TCMFF 2016 My first trip to LA and the Festival 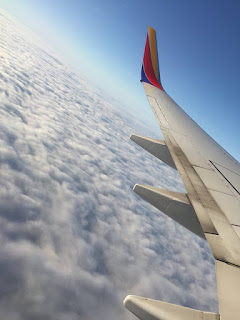