How I approach films during the TCMFF 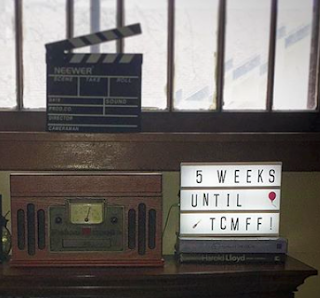