TCMFF 2018-The second most fun screening I've been to. 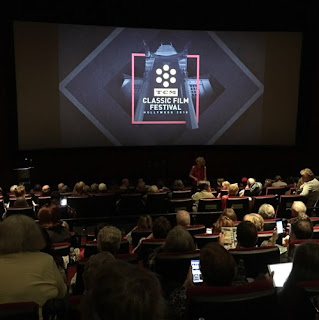